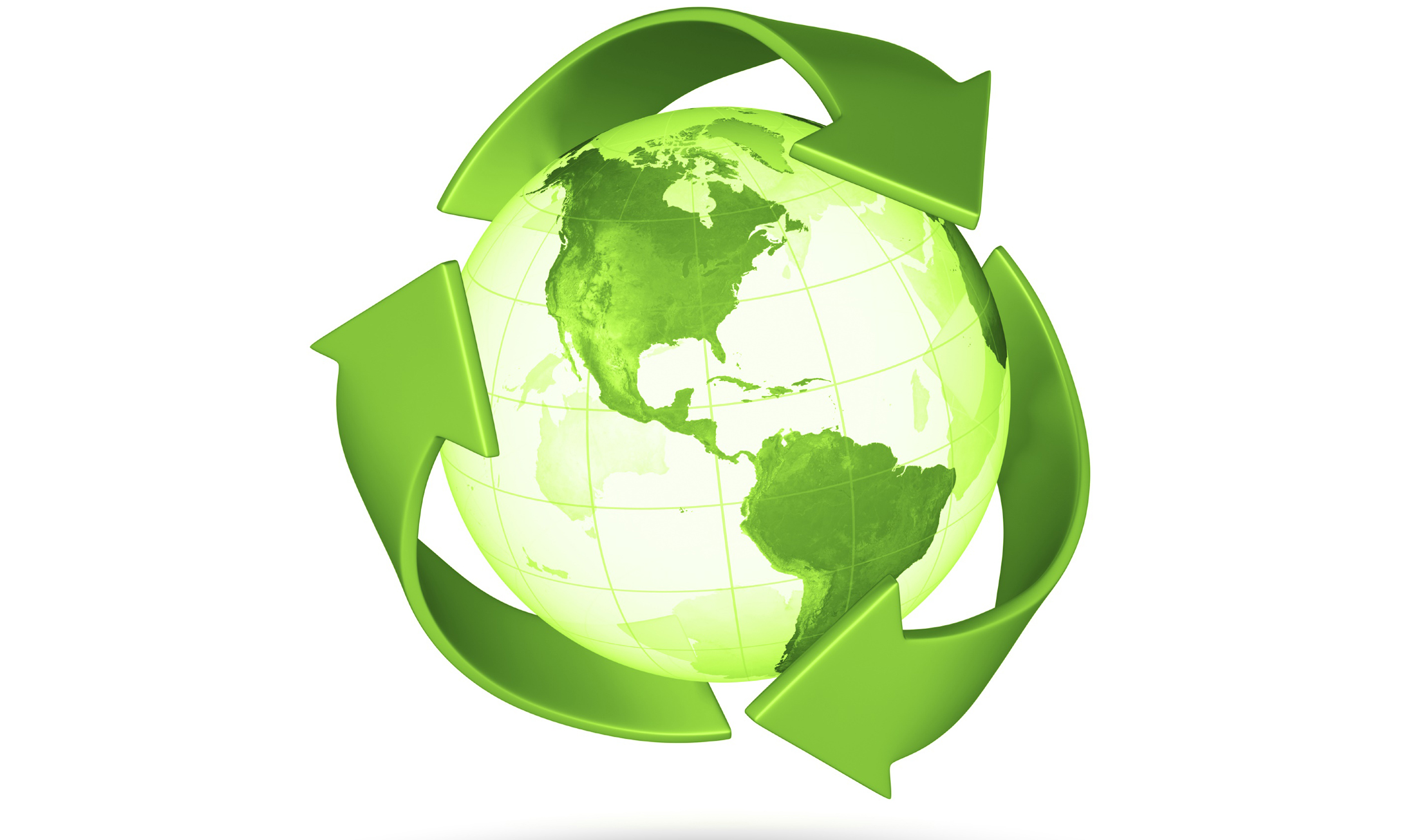 Atlanta, U.S. – November 5, 2015 – Call2Recycle, Inc., North America’s first and largest consumer battery stewardship organization, announced today that it has elected two new members to its board of directors. The addition of the two new members comes as the organization builds upon its successful rechargeable battery collection and recycling program and expands into primary (single-use) battery collection and recycling in the U.S.

The two new members joining the Call2Recycle, Inc. board are Marcus K. Boolish, Energizer and Daniel Hutter, from Spectrum Brands, parent company of Rayovac.  The two were selected for their breadth of experience, battery industry knowledge, and environmental commitment.

“As a leader in collecting batteries for responsible recycling in the U.S. and Canada, we want to educate consumers on how to safely dispose of all household batteries,” said Carl Smith, CEO & President of Call2Recycle, Inc.  “Adding the expertise and leadership of Mr. Boolish and Mr. Hutter will help guide us in the pursuit of our continuing expansion into primary battery recycling, particularly in the U.S.”

Boolish is director of regulatory and government affairs at Energizer Battery Manufacturing, Inc.  Since 2000, his role has included environmental affairs and sustainability.  He earned a Bachelor’s of Science in Chemical Engineering from the University of Toledo.

For more than 20 years, Call2Recycle, Inc. has managed a nationally-recognized stewardship program for collecting and recycling batteries and cellphones. The program accepts both rechargeable and primary (single-use) batteries such as AA, AAA, C, D and the like across Canada, and will soon do the same in Vermont.  In response to Vermont’s recently passed single-use battery recycling law, Call2Recycle recently submitted a stewardship plan, on behalf of primary battery producers, to become the mandated single-use battery recycling program in the state.

Last year, Call2Recycle’s program reached a milestone of collecting 100 million pounds (45 million kilograms) in total collections throughout their North American network since launching in 1996.  During more than 20 years, Call2Recycle, Inc. has built a vast network of collections partners, including retailers, businesses and municipalities.  The organization also works to educate consumers about the importance of battery recycling and the easy of doing so by finding a drop-off location in the network.  Approximately 90 percent of both U.S. and Canadian residents live within 10 miles (15 kilometers) of one of Call2Recycle’s 34,000 drop-off locations.

About Call2Recycle, Inc.
Founded in 1994, Call2Recycle—North America’s first and largest consumer battery stewardship program—is a non-profit organization that collects and recycles batteries at no cost for municipalities, businesses and consumers.  Since 1996, Call2Recycle has diverted 100 million pounds (45 million kilograms) of batteries and cellphones from the solid waste stream and established over 34,000 collection sites throughout the U.S. and Canada. It is the first program of its kind to receive the Responsible Recycling Practices Standard (R2) certification. Learn more at call2recycle.org or call2recycle.ca or 877-723-1297.  Follow at facebook.com/call2recycle ortwitter.com/call2recycle.