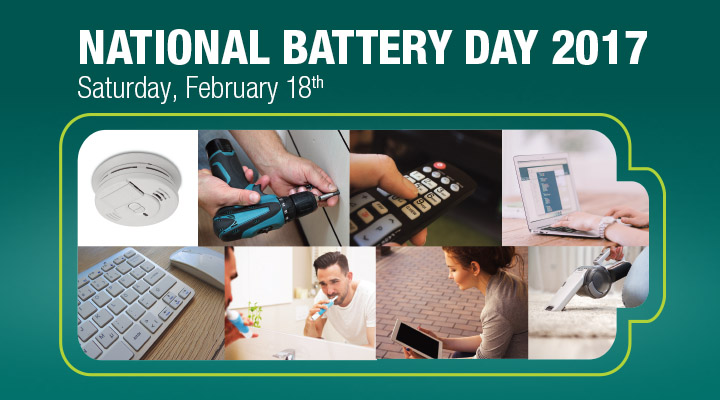 How can you take part in leading the charge?

Recycle at Any of Our Drop-Off Locations

Start Your Own Battery Recycling Program

Visit our store to start today!

1798 – The Italian physicist, Count Alessandro Volta, built the “voltaic pile”.  This battery consisted of a stack of paired copper zinc disks, separated by cardboard disks, dampened with an acid or salt solution.

1802 – The English chemist, William Cruickshank, designed the first battery made for mass production.  His design joined zinc and copper plates within a wooden box filled with an electrolyte solution.

1859 – The French physician, Gaston Planté, invented the first rechargeable battery.  This was similar to the SSLA (small sealed lead acid) batteries we still use today.

1833 – English scientist, Michael Faraday, established his work on electromagnetism and was the foundation for what is now known as Faraday’s law.  Put simply, it predicts how a magnetic field interacts with an electric circuit, which will produce electromotive force.  This is called “electromagnetic induction”.

1886 – The Niagara Falls Power Company funded Nikola Tesla to find a way to transmit electricity over a long distance.  This became what is known as AC power and was later used in 1893 to light up the Chicago World Fair.

We thank all of our collection sites & partners that are helping us spread the word about the National Battery Day campaign. To help promote this campaign, click here.